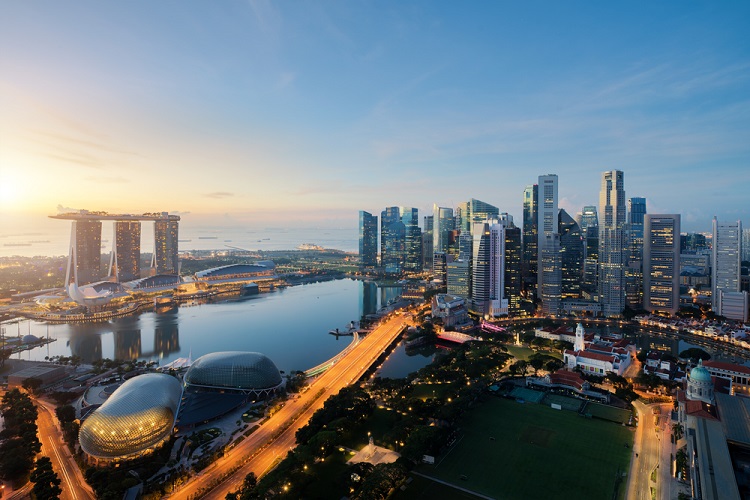 As a country that is geographically close to Indonesia, Singapore became the most favorite destination for Indonesian travelers. Until now, the country is famous for its iconic Merlion statue, the shopping paradise Orchard Road, the luxurious Sentosa Hotels, and the marvelous Changi Airport.

Besides the things previously mentioned, the country also has various unique features! There are many interesting facts about Singapore that you may not know. Are you planning to spend your holiday there? If the answer is yes then it will be better for you to know a few things about them.

Are you curious about other unique and interesting things from the ‘Lion Country’? Check out the article below!

1. Singapore was Once Part of Indonesia and Malaysia

Before becoming an independent country in 1965, it was once part of Indonesia and Malaysia. In the past, Singapore’s name when it joined Indonesia was Temasek. This area was once noted as part of Majapahit with Adityawarman at that time. Singapore was also one of the states of Malaysia for 2 years from 1963 to 1965.

According to the Singapore constitution, the four official languages ​​recognized there are English, Malay, Mandarin and Tamil. Three languages ​​other than English were chosen to represent the main ethnic groups that exist in Singapore today.

The Singaporean national anthem, entitled ‘Majulah Singapura’, was originally created by an Indonesian named Zubir Said. He was born at Bukittinggi, South Sumatra in 1907. Twenty one years later, in 1928, Zubir left Sumatra for Singapore. At that time, the country was considered a new world that promised all the glitter and prosperity. There, he joined the traveling band, Stambul Bangsawan together with other players from Malay.

If there is one rule that has succeeded in making Singapore one of the cleanest countries in the world, it is the law that prohibits people from selling and consuming chewing gum.

The fines imposed for breaking this rule are very expensive, about 100.000 SGD! The reason behind this regulation is that Singapore’s Government needs to spend a big amount of money to clean up the residue that sticks at public facilities.

5. A country with a lot of Parks

In order to balance the people’s lives, Singapore built many green city parks together with skyscrapers. As a country located on the equator, the existence of green parks is very helpful to minimize air pollution and make it fresher.

Despite the small area, Singapore is a country with the most expensive cost of living in ASEAN because it has limited natural resources. One of the interesting facts in Singapore is that many of its commodities are imported from neighboring countries such as Indonesia and Malaysia. Even so, the government provides subsidies for its people, such as apartments, education and health.

7. Singaporeans are the Fastest Pedestrians in the World

The main reason why Singaporeans prefer to walk is that their urban planning and public transport facilities are really great. You can walk at the pedestrian walk without worrying about stepping on the dirt or being hit by another vehicle.

Apparently, it is not only South Korea that has mandatory military service rules for male citizens, even Singapore too. All male citizens over the age of 18 are required to serve in the military for two years. The rule will be repeated again when they turn 40 years old.

9. Country with the Lowest Corruption Cases in ASEAN

Based on a survey from Transparency International 2020, there have been almost non-existent corruption cases in Singapore in recent years. Even in the middle of the Covid-19 pandemic, supervision of corruption cases continues to run strictly!

Well, what do you think about all of the unique facts and other interesting sides of Singapore? Does this make you more interested in visiting Singapore? If it does, go check the hotel promo as fast as you can, Resort World Sentosa – Hotel Michael will be perfect. Enjoy!

How To Know Dealership In Selling Static Caravan Is Good?

9 Interesting Facts About Singapore You Need To Know

Title: Chapora Beach- A utopia for individuals who love surfing

Exploring Montego Bay: Fun Things to do in the city

What are the benefits of using Tour Packages in Kashmir?

Buying Or Renting A Car? Which Is Better?

The Most Beautiful Morning by The Desert In Dubai

Know everything about US Upcoming Immigration System

Trust a Professional Cab Company to Get You There on Time

Experience The Natural Beauty Of Phuket